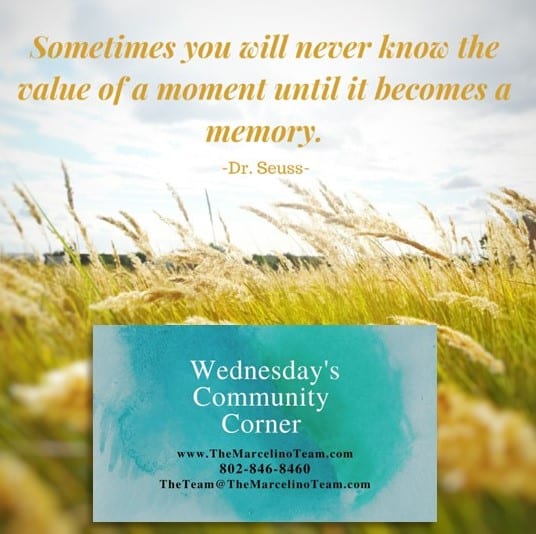 END OF SUMMER TO DO'S

Creating a special last day of summer vacation is also one of the many tips you see for getting your kids ready for back-to-school.

Fun Things to Do on the Last Day of Summer Vacation 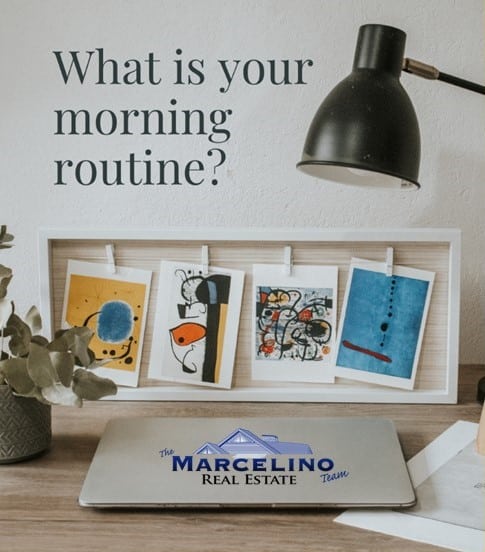 BACK TO SCHOOL - ROUTINES

Oh it's time to think about the back to school daily routine. How do you prep?

We found a couple articles with some great ideas.

The Morning Routine: Getting Kids Ready For School 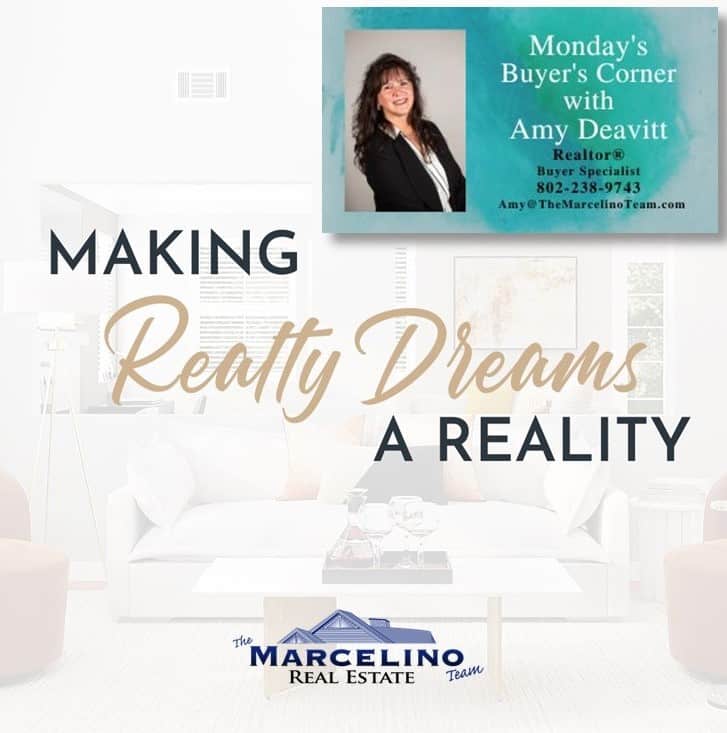 Coming up with the funds for a down payment can make a substantial difference in your ability to purchase a property. Explore these nine creative strategies to help put together the money to get over that all-important financial barrier.

9 WAYS TO SAVE MONEY FOR A DOWN PAYMENT 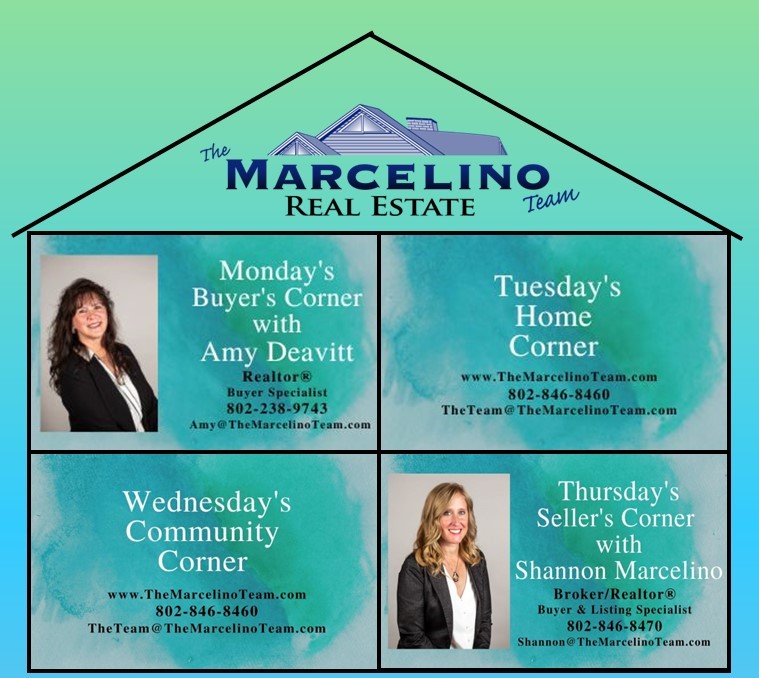 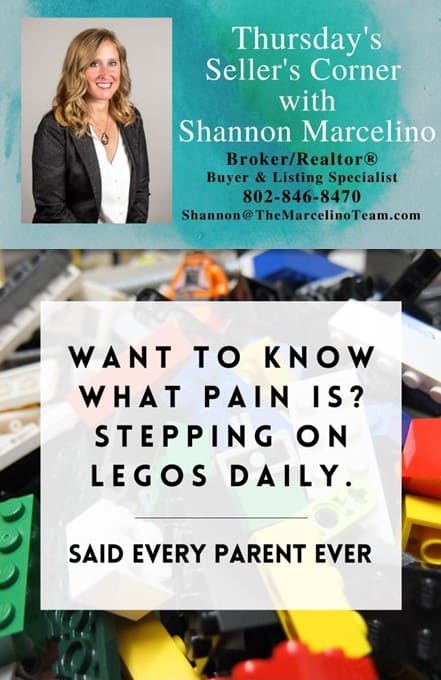 IS YOUR SON OR DAUGHTER HEADING TO COLLEGE THIS YEAR?

Time for students to head off to college and it is coming quick, maybe time has already started for those in sports. As I am about to send of my son to college it has brought a lot of questions of what will he need to bring, how will we get it there, will he be ok, will [...] 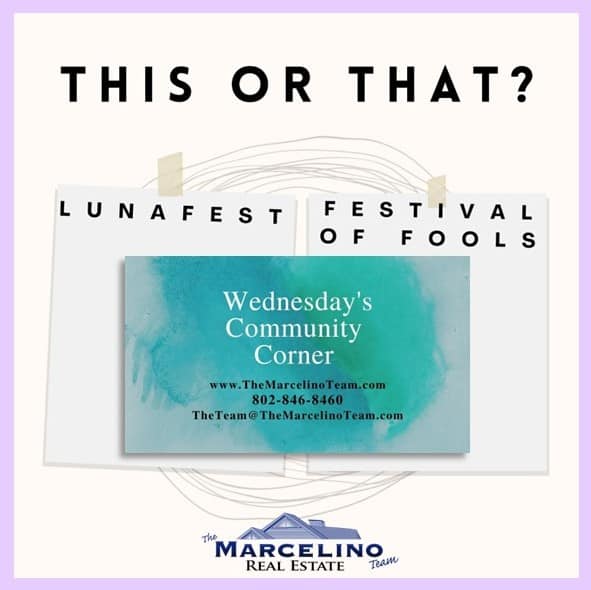 LUNAFEST - Films by and about women

In 2001, LUNAFEST® was launched as the very first traveling film festival featuring films by and about women.

Starting as one small California premiere 21 years ago, LUNAFEST has celebrated the work of more than 170 filmmakers in 2,700 screenings nationwide—both live [...] 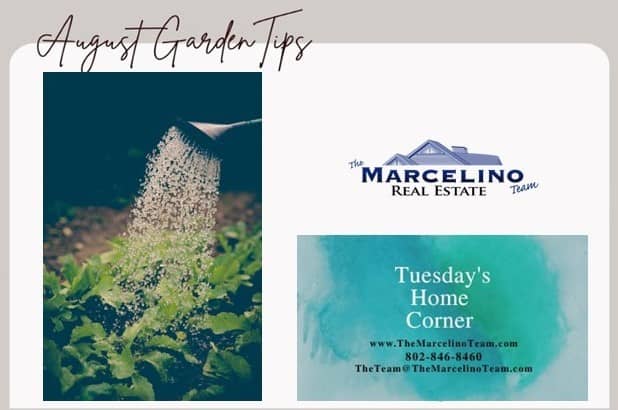 An excerpt from this article by DAVID BEAULIEU

In August, annual and vegetable gardens are winding down in the North. Some garden stands by the roadside in New England will already have pumpkins out for sale at the end of August. But in the South, there is plenty of gardening yet to do.

Regardless of where you live, as the worst of summer's heat exits, you'll have the opportunity to take care of [...] 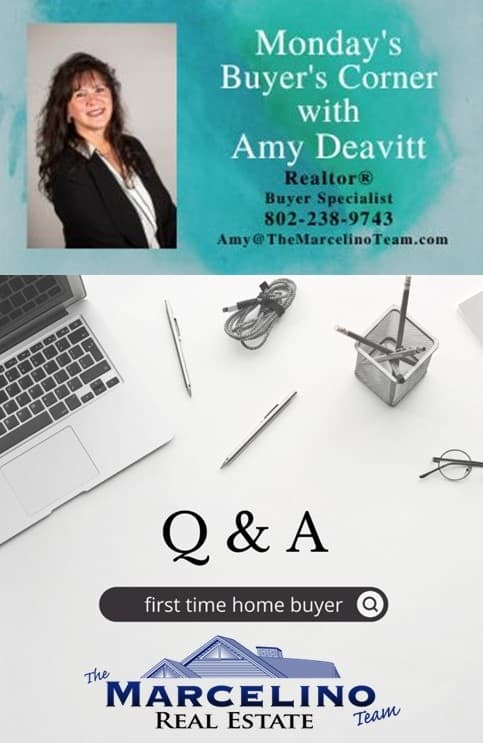 9 Things you will care about only after house hunting

When you upgrade from renting to buying your first home, you’ll be surprised at what features begin to matter to you. Find out what others have found to be deal breakers in their search for a new home. 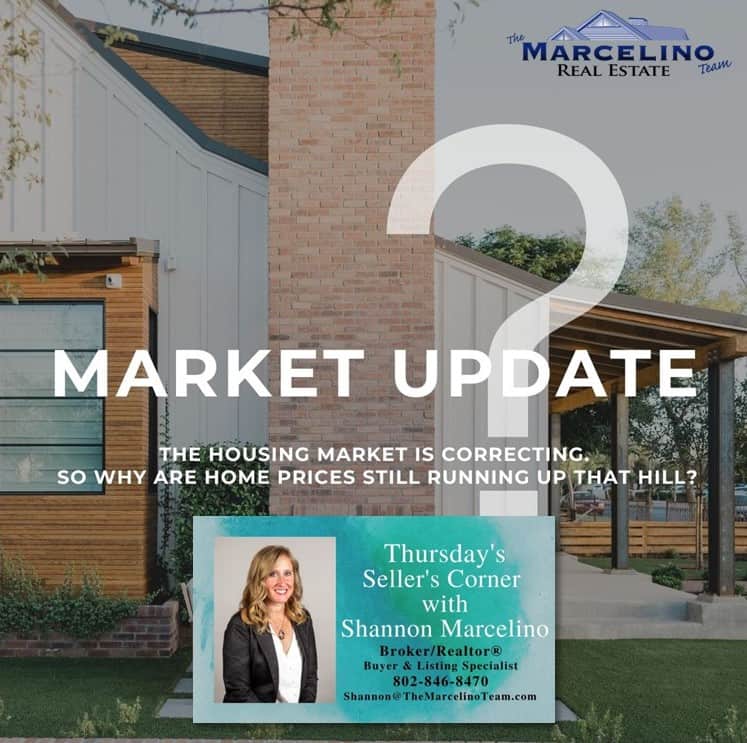 The real estate world has been crazy for months but we are starting to see a turn. With the increase in interest rates it has altered what buyers can buy and removed some from the market. Homes are starting to stay on the market a few days longer and not as many offers at a time. But prices are still increasing with the [...]