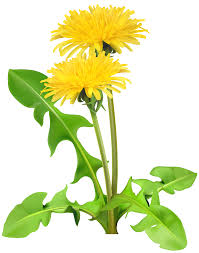 As Dandelion season is upon us, here are a few tips on how to put them to good use.

DANDELION (Taraxacum officinale) Americans have benefited greatly from this European import, though many people would disagree. Dandelion is a beneficial companion plant, breaking up hardpan, pulling up deeply buried nutrition (calcium especially) and creating channels for earthworms to move freely. As the dandelion roots loosen the soil, they also ensure that water can move freely, allowing toxic salt levels to leach downward and prevent unhealthy accumulation. Contrary to popular belief, the roots of dandelion do not compete with shallower root systems, as they are not feeding in the upper three feet of topsoil. It is only when the flower blooms that the plant begins to cause a negative effect, slowing growth in the plants nearby. Managed well, dandelion is a valuable asset to the garden.

Work with this Weed: Dandelion can be allowed to grow in the garden, but should be scrupulously dead-headed or simply harvested before it is allowed to turn into that familiar white puffball. Turning the leaves and roots back into the garden as mulch or via compost teas can be highly beneficial. 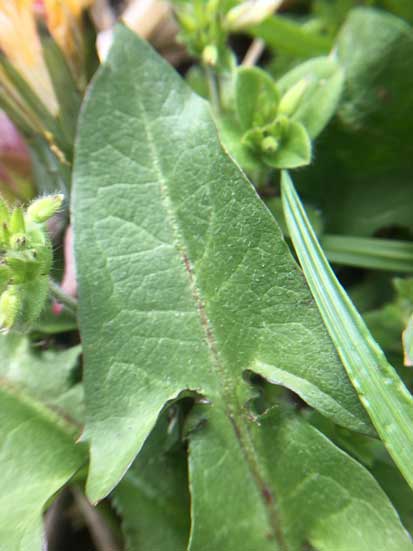 Use the pesto on baked potatoes, as a dip, on pizza, noodles; he choices are endless! The pesto can be frozen for up to a year.

Note- Dandelion is a digestive bitter. It heals, nourishes, and balances the entire digestive tract, including the liver.

CLICK HERE for where we found Dandelions Green Pesto

A compost tea made from weeds from your yard is a simple and relatively quick way (compared with finished compost) to deliver the nutrients of your yard’s weeds back into your soil. 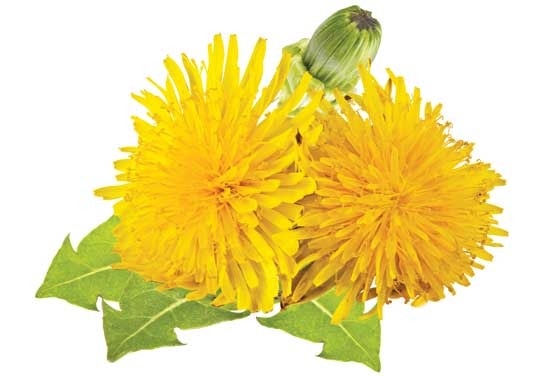 * One pair of old/cheap women’s hosiery

* Weed of your choice

* Small fish tank bubbler (available for around 10 dollars on Amazon)

1. Fill one leg of a pair of old hosiery with the weed of your choice and add this to a 5-gallon bucket. Cover with distilled water. Be sure water does not contain chlorine or fluoride (don’t use city water in this application).

2. Let sit for 3 to 9 days in a spot out of direct sunlight or intense heat or cold.

4. When it’s ready to use, simply pull out the bubbler and dilute 1 part tea to 20 parts water. This can then be drenched directly on the soil. Save the remainder in empty milk jugs or other lidded containers.