What 7 housing market experts say we can expect in 2017

Overall, 2016 was a hale-and-hearty year for the housing market. Interest rates hovered near historic lows — contrary to some expectations — until December. In November, sales of existing homes were at their highest rate since February 2007.

The question is, will these trends continue? What does 2017 hold for the housing market and homebuyers?

Plus, builder confidence in the market for new single-family homes is at its highest level since July 2005, according to last month’s National Association of Home Builders/Wells Fargo Housing Market Index.

But, what do others in the industry predict?

We surveyed economists, mortgage experts, and media voices about their expectations for the housing market in 2017. This is what we heard:

When it comes to rentals, Kim Betancourt says that fundamental economic drivers are firmly in place to maintain the demand. “We’ve been on a tear for the past six years,” she says, “but there’s an old saying: ‘Corn doesn’t grow to the sky.’ At some point it will slow and we’ll have a normalized demand — maybe a 2 percent increase in estimated annualized rent growth for multifamily rentals, where in 2016 it was at 3 percent.”

The exceptions, she says, may be in the Class A markets in certain metro areas, where the rents are already quite high and the supply of luxury rentals is generous. In these situations, landlords may have to offer concessions to get tenants in, whether it’s a month free, or some other enticement. “But with tenant stickiness of 24 to 36 months, concessions burn off after 12 months or so. Now you can actually charge the 1 to 2 percent rent increase that will put you back where you should have been.”

Regulation shifting from the federal to state level. 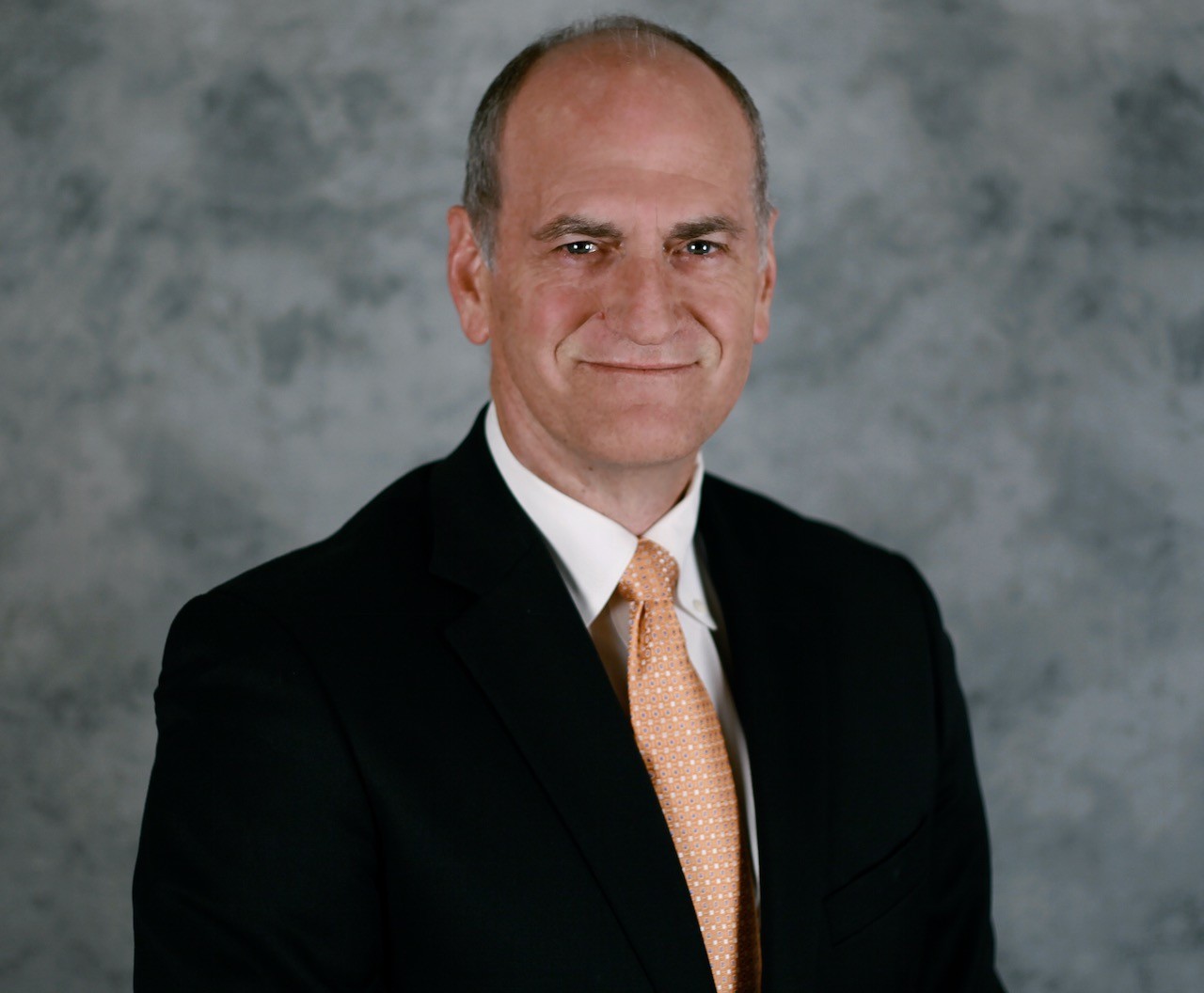 Lenders may see an impact from changes on two fronts in 2017, says Rob Chrisman. “First is the movement we’ve seen in interest rates trending up. However, one school of thought believes they’ve gone as high as they’re going to go for the time being.”

Lenders may also feel the impact of fewer regulations. “But in this case, many states are vowing to continue regulations that the federal government may strike under the new administration.”

Chrisman says loan officers and senior management realize that some regulations are helpful for everybody — borrowers, lenders, and the secondary market. “The challenge for the industry and government will be to figure out how much we want to change, if at all, and how much government intervention we want or need in residential lending.”

Rising interest rates could impact sales, but not prices. 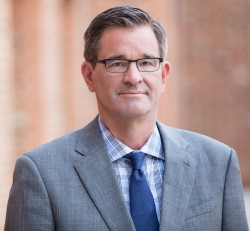 The Federal Reserve has finally increased interest rates. While Doug Duncan does not expect housing prices to decline outright, he says the rate increases will probably slow down the housing market.

“The real variable,” Duncan says, “is whether interest rates go up 100 basis points and stay there. We would then expect home sales to decline.”

However, Duncan points out that interest rates have more impact on home sales than on home prices. “The biggest driver of home price increases has been lack of inventory at the starter home level. In that space, prices are appreciating faster than other segments because there is not enough supply.”

Of course, there’s still a level of uncertainty about the policy proposals that may come from the new administration, Duncan adds.

New policies could ‘juice up the economy.’ 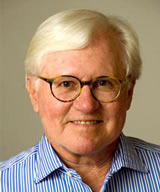 “I wouldn’t be surprised if standard interest rates average around 4.5 percent in the coming year,” says Ken Harney.

And that means “refinances will go down,” he predicts. The reason? There is a segment of homeowners who are eligible to refi at 3.5 percent. But when rates go to 4.5 percent, that segment disappears.

Some changes the new administration has promised could really “juice up the economy,” he adds. “If lawmakers quickly get a new tax plan through that assures moderate tax levels for most people, brings back billions of dollars from overseas for infrastructure, increases employment, loosens regulations — that’s combustible! All that will be good for economic growth.” But there is one caution: Economic growth begets higher interest rates, which reduce home sales.

As a real estate attorney, Joe Nery fielded many phone calls after the November elections from concerned Hispanic consumers in the middle of the contract process. “They were asking, ‘Should we complete this transaction? What happens if we own this house and get deported?’”

NAHREP has been assuring homebuyers that they don’t have to be a citizen or resident to own property in the U.S. They still maintain their property rights.

“If there are mass deportations, that would greatly affect home sales. Hispanics are a major driver in the market,” Nery says. Furthermore, a good portion of contractors and their employees are Hispanic. “Aggressive immigration would have an incredible impact on the construction trades across the country.”

Because the consequences would be so severe, “a majority of folks don’t expect mass deportations to occur,” says Nery.

Shortage of starter homes will characterize 2017.

“Going into 2017, we’re on really good footing,” says Nela Richardson. She points out that even though interest rates are a bit higher, they’re not inaccessible. “We think the macro movers should make sales stronger.”

The one problem she notes? There’s just not enough inventory. “The market is top-heavy,” she says. “The persistent lack of starter homes is going to characterize 2017.”

Richardson observes that homeownership last summer dropped to a 50-year low. It rebounded a bit in the fall. And the market is still largely missing the huge opportunity Millennials represent as they seek starter homes.

Richardson says political factors are the unknown that could be the game changer. “This is a politically sensitive year,” she says. “This means the housing market is vulnerable to an array of domestic policy changes that could either make housing healthy and strong or implode the market altogether.”

While rising interest rates can discourage buyers and slow sales, they can also have the reverse effect. Says Jonathan Smoke: “Usually the initial reaction by consumers, as they become aware of rates moving up, is more urgency — moving plans forward, acting instead of putting off.”

As for problems with the inventory, they vary geographically. The Midwest has been growing and recovering faster. The region is  experiencing “more construction, more response to create new homes for new buyers — as opposed to high-cost areas like California, Seattle, or Denver.”

The Midwestern market also has a larger share of Millennials who are buying — 42 percent, compared to the U.S. average of 38 percent. “As rates move up, this will hurt high-cost areas more than low-cost areas. And with good affordability and a youthful market share, housing should continue to be strong in the Midwest through 2017.”

This article was taken from the following site, please visit for more information and to see it in full there;