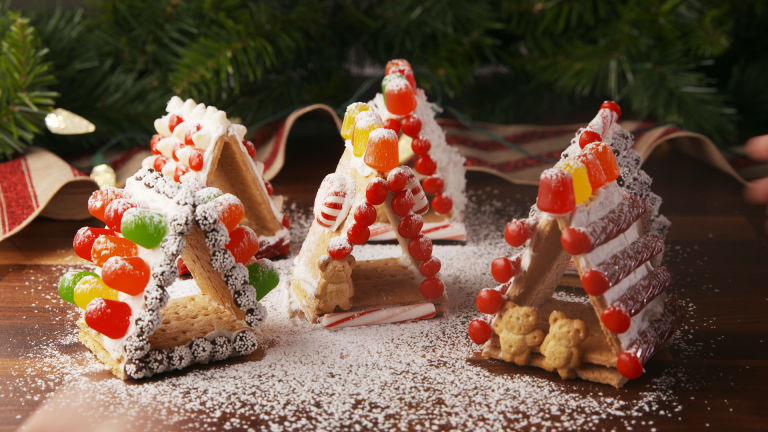 These little gingerbread houses are PERFECT for kids. The simple a-frame houses are made with graham crackers, so you don't even have to turn the oven on! Use canned frosting or make a batch of buttercream to use as spackle and you're halfway there. The rest is all the fun stuff! We chose a wide variety of candy: twizzlers, candy canes, Dots, peppermints, red hots… there's tons of colorful candy that's perfect for  decorating houses. Choose whatever you like best, just make sure there's a good variety - that way, no house in the neighborhood looks the same! Wanna take the   holiday cheer up a notch? Arrange the completed houses where you'd like to display them and dust them with powdered sugar for a freshly-fallen snow effect. Even the Grinch can't resist these cuties! 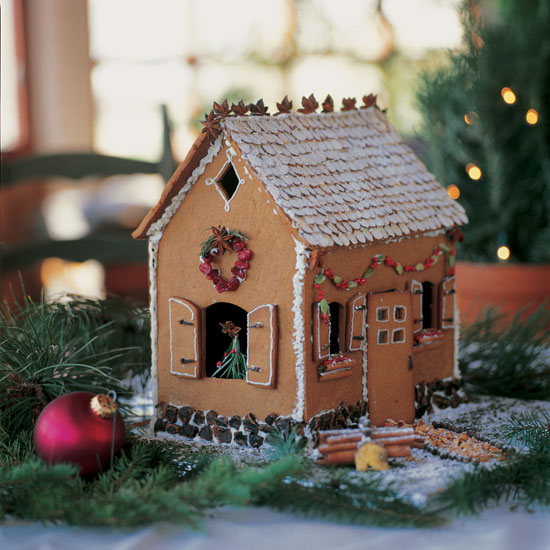 King Arthur Flour  (located here in Norwich, VT ) has  a nicely detailed printable 14 page .pdf  “Building A Gingerbread House with Susan Reid”  that gives the recipes, step by step directions and templates.  Click on the link below to print a copy and have fun . 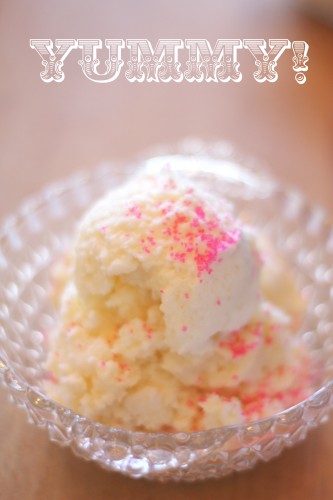 Gather eight cups of fresh snow, pour in one can of Sweetened Condensed Milk and 1 tsp of vanilla, stir and serve. 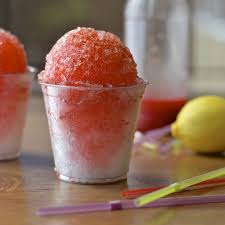 In a small saucepan, boil 1 cup sugar and  1 cup water, until the sugar has completely dissolved. Let cool to room temperature. Then add your favorite unsweetened juice, sports drink, instant coffee, or any colorful flavor you like. Once completely cool, drizzle it over scoops of fresh snow. 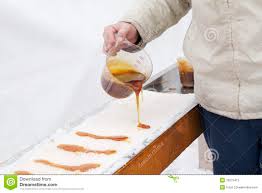 1. While it’s still snowing, place a clean baking sheet or cookie sheet outside to collect the fresh flakes. When the sheet is full, pack down the snow and allow it to fill up again. Pack down one more time.

2. In a small saucepan, heat 1 cup of real maple syrup over medium heat until it boils (or a candy thermometer reads between 235F and 245F).

3. Take the pan off the heat and drizzle the syrup over the packed snow in long strips. Let the syrup strips cool and become firm for 3 to 5 seconds. Pull the candy strips out of the snow, and eat while still a little warm. 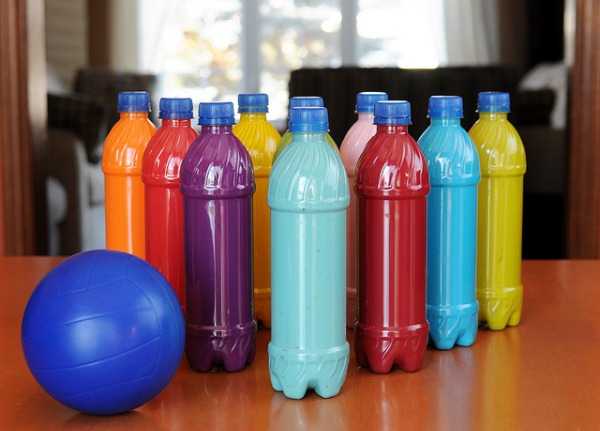 1. Remove the caps from ten bottles and clean the bottles thoroughly.

2. Locate paint. We used ten different colors, but you can use whatever you have and create whatever color scheme you wish.

3. Squirt a small amount of paint into each water bottle. If your paint is pretty thick, you'll need to add a small amount (like 1 tsp) of water to each bottle. This will make the paint a little runnier so it will be easier to shake. Don't add too much water (especially if your paint is runny), or your paint won't be thick enough to cover the bottle properly!

4. Put the caps back on all your bottles and make sure they're tightly secured. Shake each bottle vigorously to spread the paint throughout the bottle. The kids loved this step!

5. Remove the caps and pour out any excess   liquid. Keep the caps off and allow your paint bottles to dry. We let ours dry        overnight. When dry, put the caps back on. If you're worried that your kids will be able to open the bottles, you could use a glue gun to glue the lids back on. I didn't do that, and my kids have never tried to open them.

6. Grab a ball and start bowling! 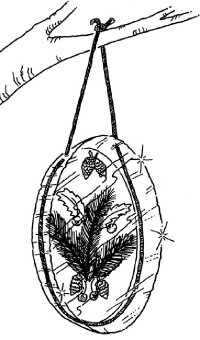 Fill a pie pan with water and line the edge with yarn, making sure the yarn is submerged in the water. Leave the ends of the yarn loose, so you can hang up your project when it's finished. Next, arrange your objects in the center of the pan. You can use fresh or dried flowers, greenery, berries, or anything you like. If the temperature outside is   below freezing, set your plate outdoors. Or you can place it in the freezer. Wait until the yarn and flowers are frozen completely into the ice before removing. Once it is frozen, you can remove the ice circle from the pan. (Dip the bottom of the pan in warm water if you need help removing it.) Now hang it up outdoors on a tree, post, or anywhere its beauty can be seen. Watch your creation sparkle in the sun. 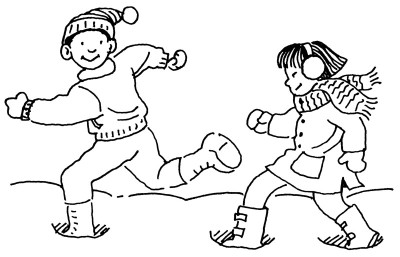 This tough-to-master version of follow the leader requires 2 or more players. The leader makes a path in freshly fallen snow.  His or her teammates must try to step in exactly the same spots. The object of the game is to make it seem as if only one person has taken a walk through the snow. Can you pull it off?  It takes balance and agility!  Be sure to bundle up to stay warm and dry. 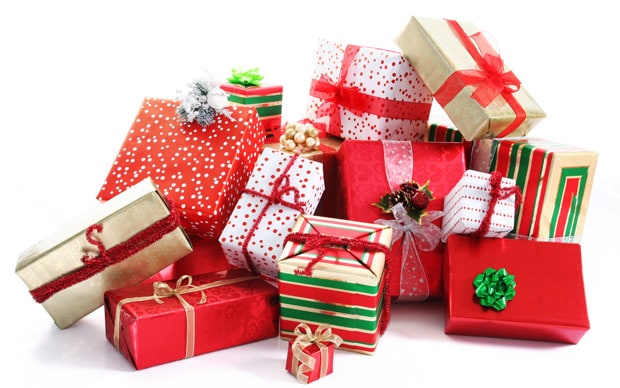 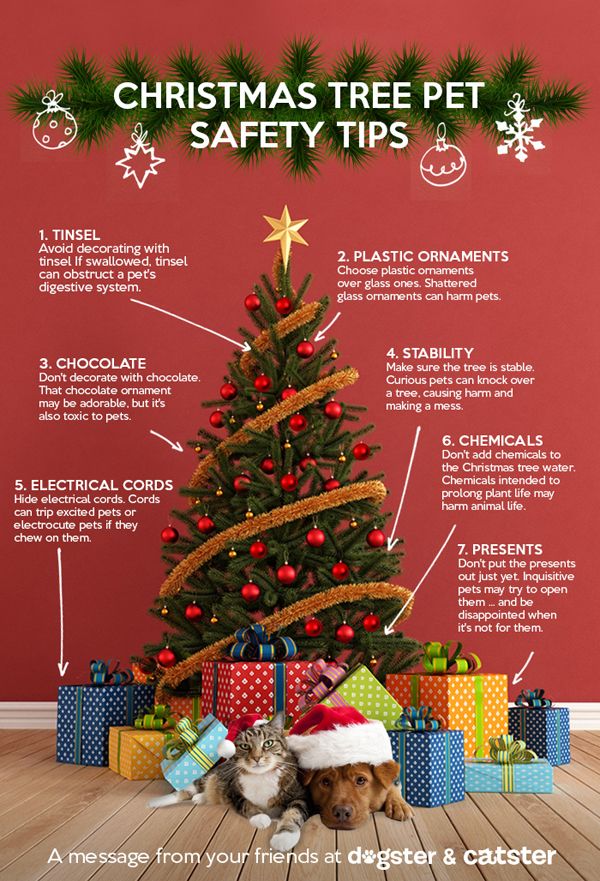 Wishing You and Your Pets a Safe Holiday!

Additional holiday pet safety tips regarding plants, food and more can be found at: 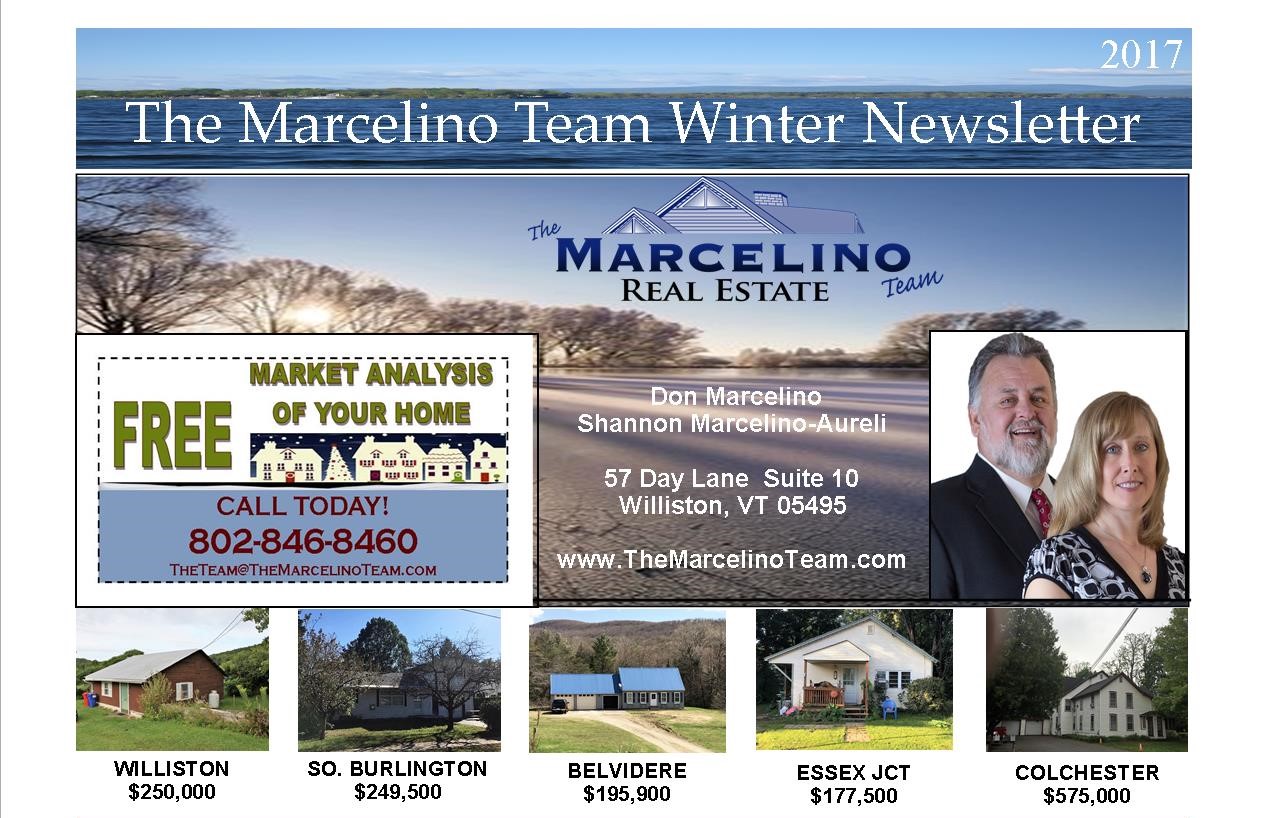 At the holidays or year round, decorating your home with damage-free techniques is something we all can get behind. Who wants to spend time repairing and painting. 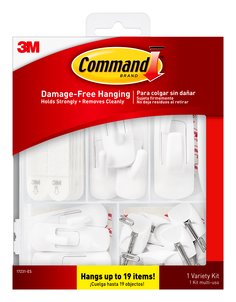 Command TM Products:  Not only do they offer   damage free strips and ho

oks, but also picture ledges, key racks, bath items such as towel bars and caddies, home organizers such as broom grippers and spray bottle hangers, and party aids such as  light clips and banner anchors. Where to Buy: Walmart 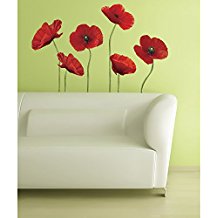 Wall decals: If you are a renter, you’ve probably been instructed not to paint any 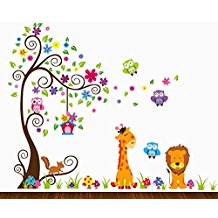 walls.  As a homeowner, you may want to keep things neutral for resale value. Or maybe you like to decorate according to season or a child’s age. Vinyl decals are a great option. Where to Buy: Target 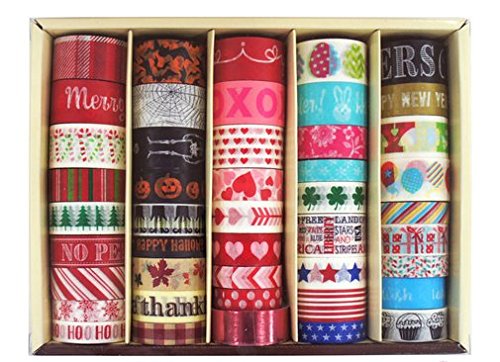 Washi tape: Washi tape boasts an adhesive similar to that of masking tape but co 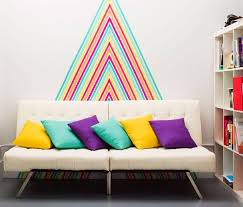 mes in a variety of fun colors and patterns. Get creative with your walls or let the kids decorate their walls. Where to Buy: Amazon

We hope you find these tips helpful! Want to buy all items, make sure to see if one store has them all to save on shipping! 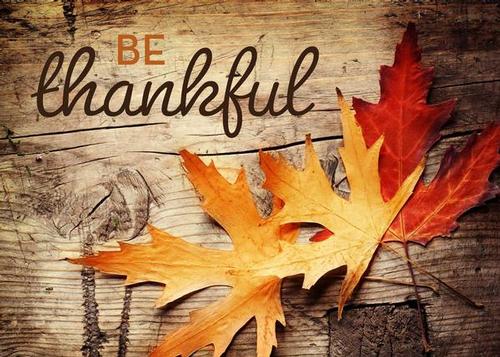 Thanksgiving will be here in just a few days and  we’ve got you covered with this entertaining idea. 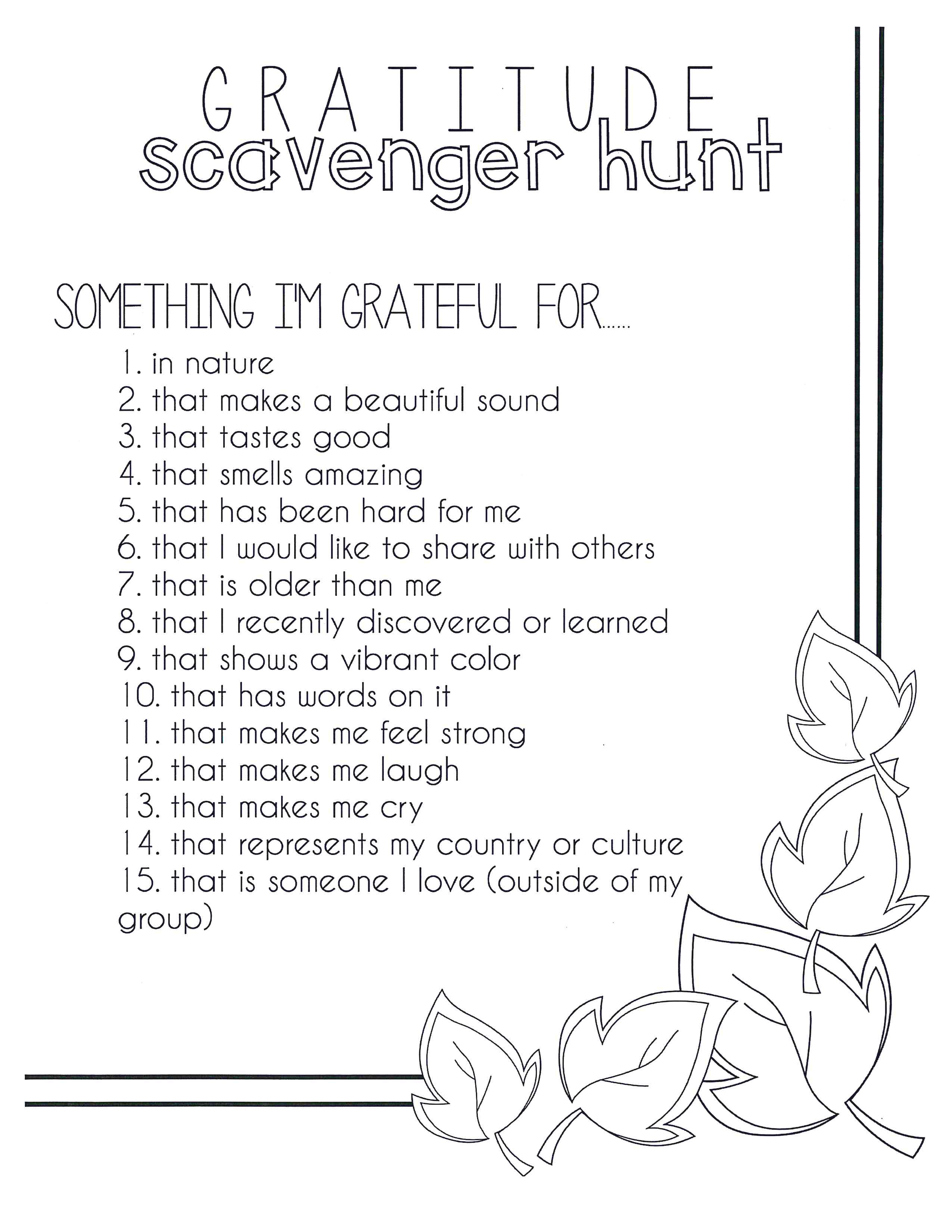 cavenger hunt is a fun way to recognize the small stuff and big blessings in life.

2. Determine time limits and boundaries (can people drive? do they have to stay on particular streets?) for getting photos.

3. Photos don’t have to be taken in order. Circle or check off ones completed.

Click here to print a PDF version of the Scavenger Hunt

Here are a couple of simple apple cider drinks to enjoy with your Thanksgiving dinner. 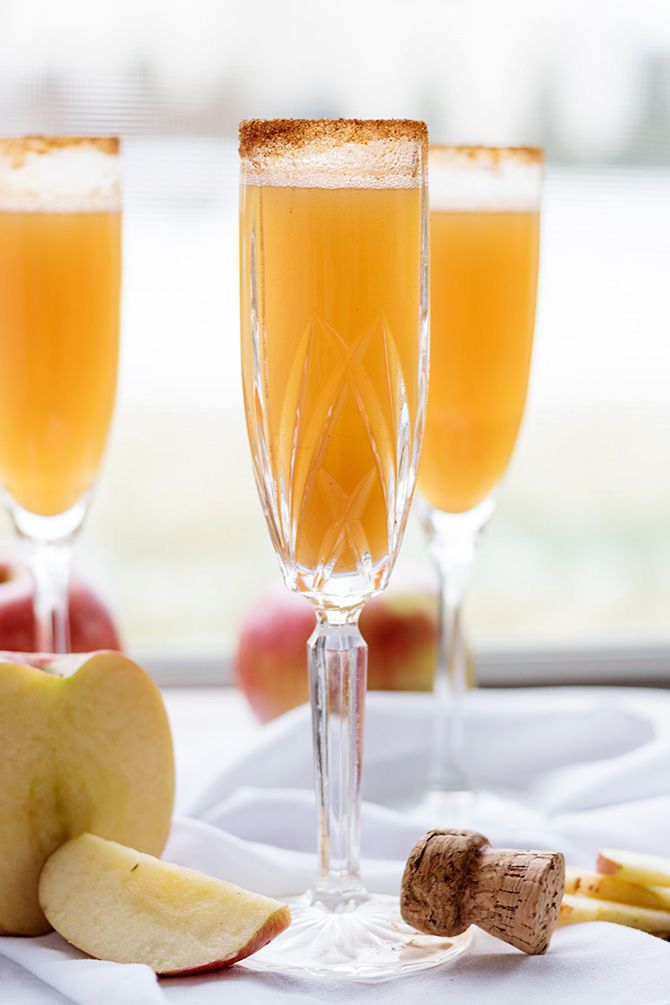 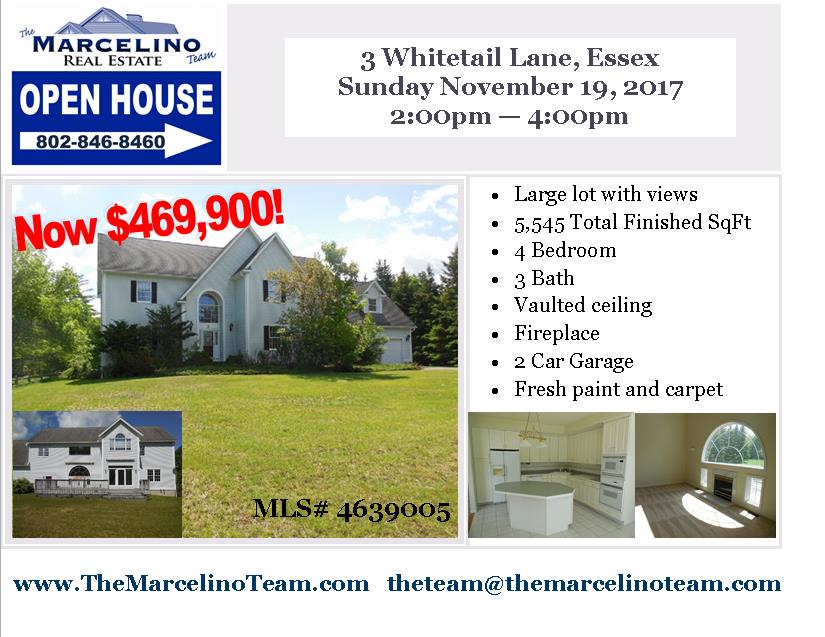 This year’s KEEP IT SIMPLE tip has to do with creating a pretty tablecloth, table runner or placemats using simple craft paper. The possibilities are endless from simple plate outlines to creative designs. Easily personalize and also provide space for your guests to write.  Have fun with it and let your guests have fun with it too. Add a few crayons and one of the below crayon holders to the kids table and let them color their own placemat or tablecloth area. 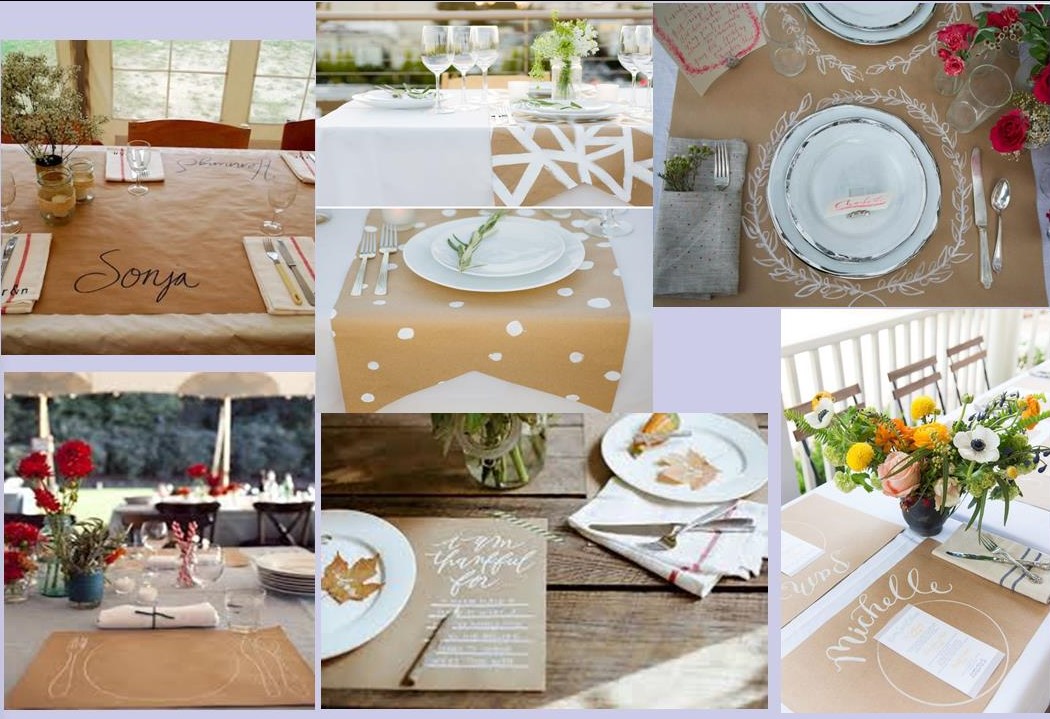 Some fun ways to display crayons, pencils or markers! 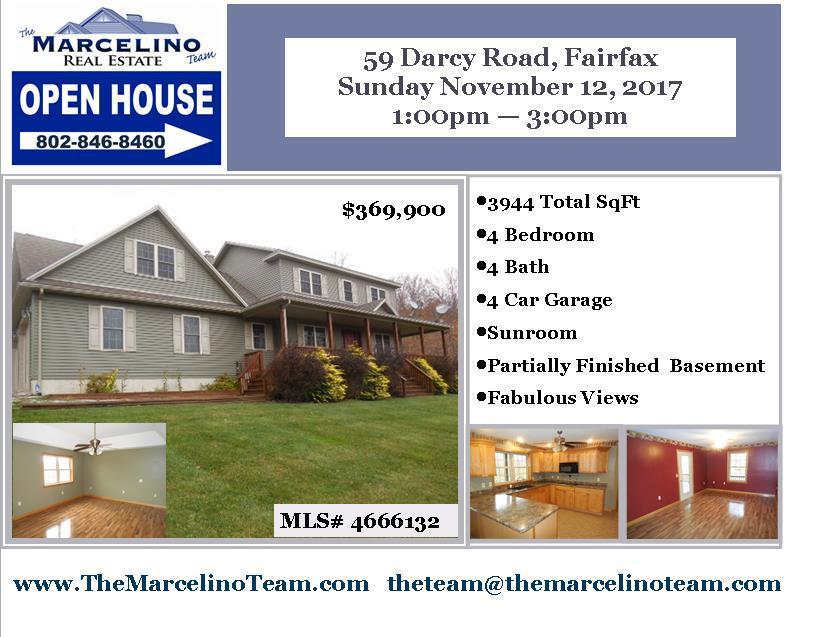